Charleston is an area that is rich in both history and unique culture which blends West African, traditional southern American and French elements. Originally built on a peninsula of land that divides the Ashley and Cooper Rivers, the metropolitan area now sprawls into the three counties of Charleston, Berkeley and Dorchester. The natural beauty of the Greater Charleston area is magnificent with beaches and wonderful county parks to visit and explore. 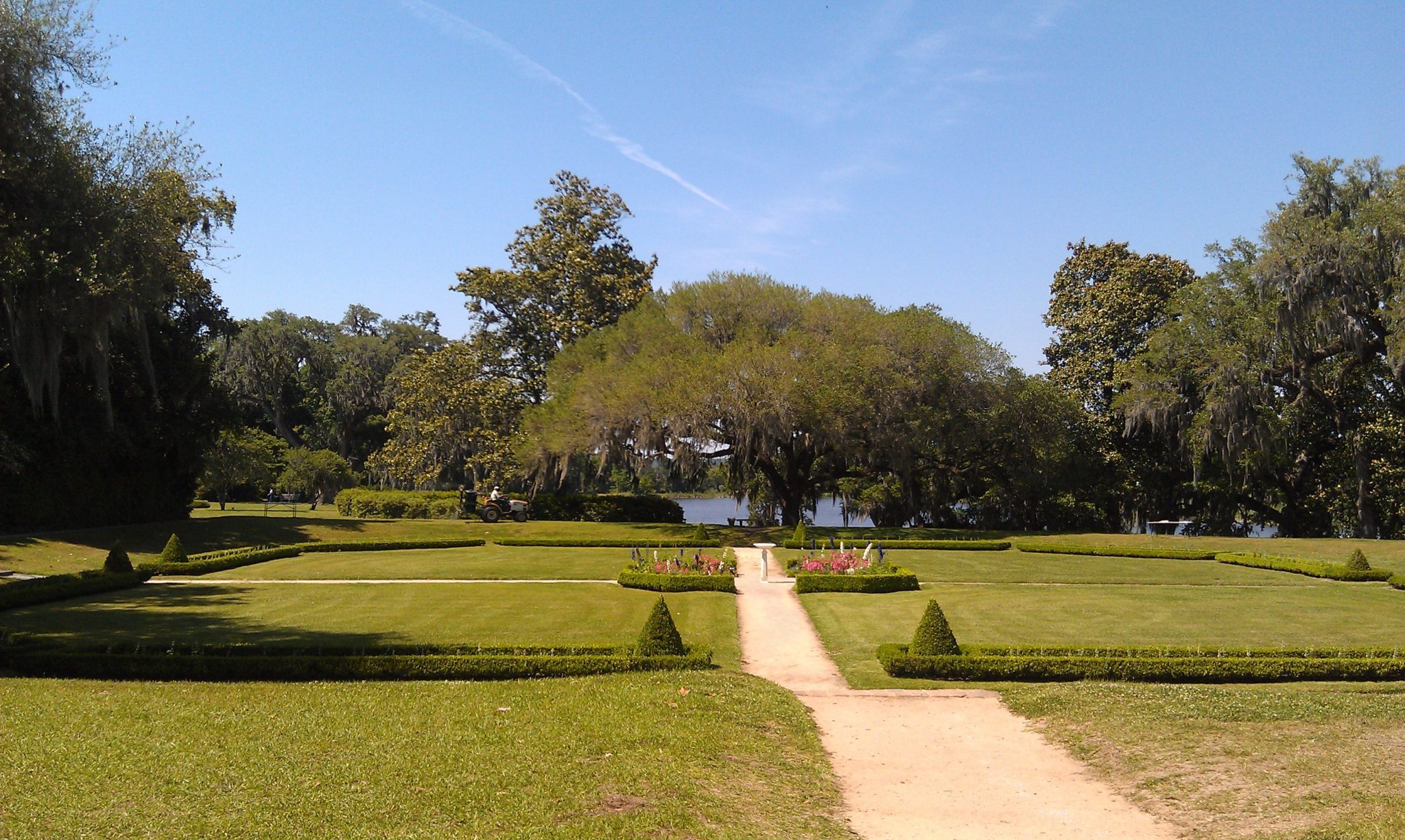 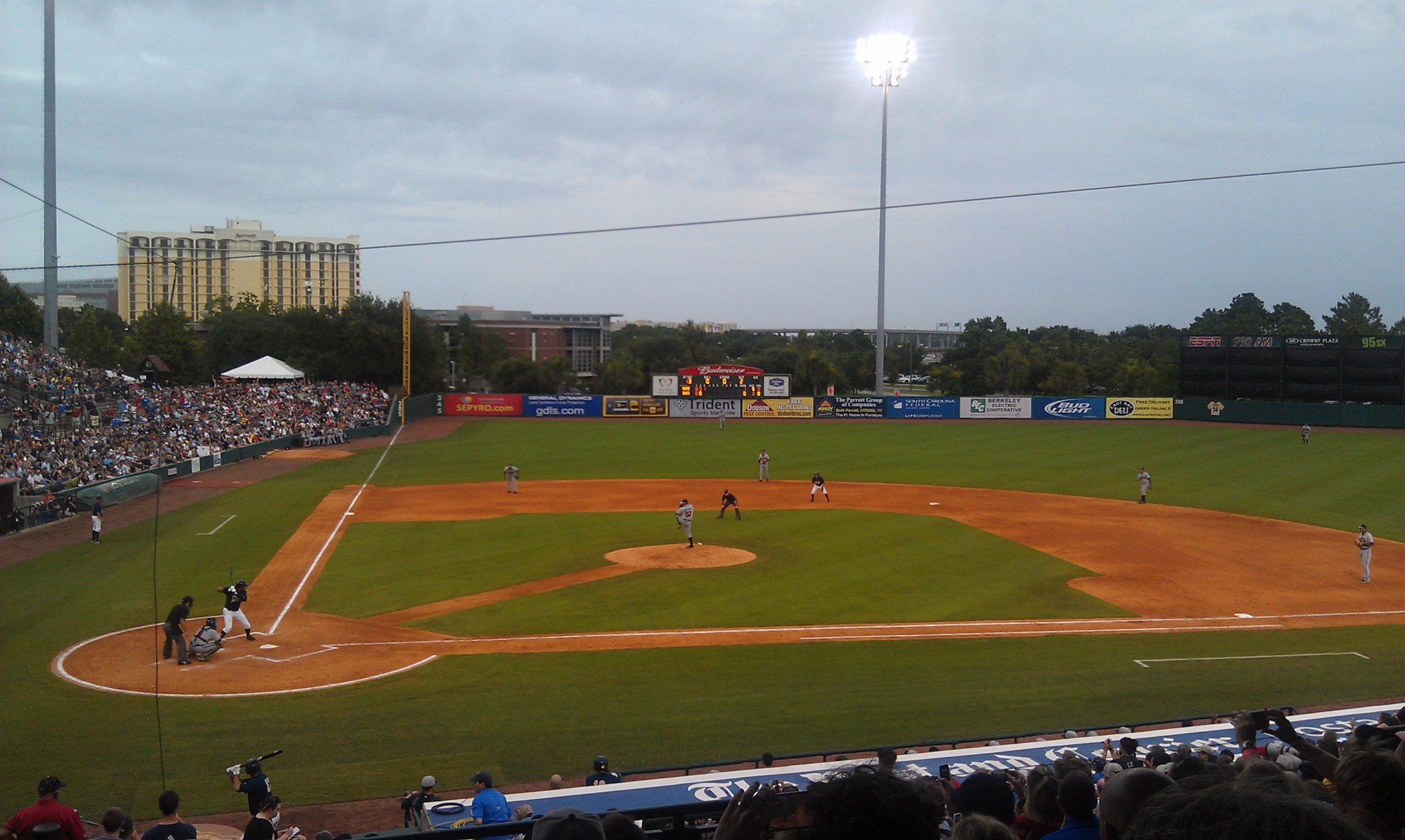 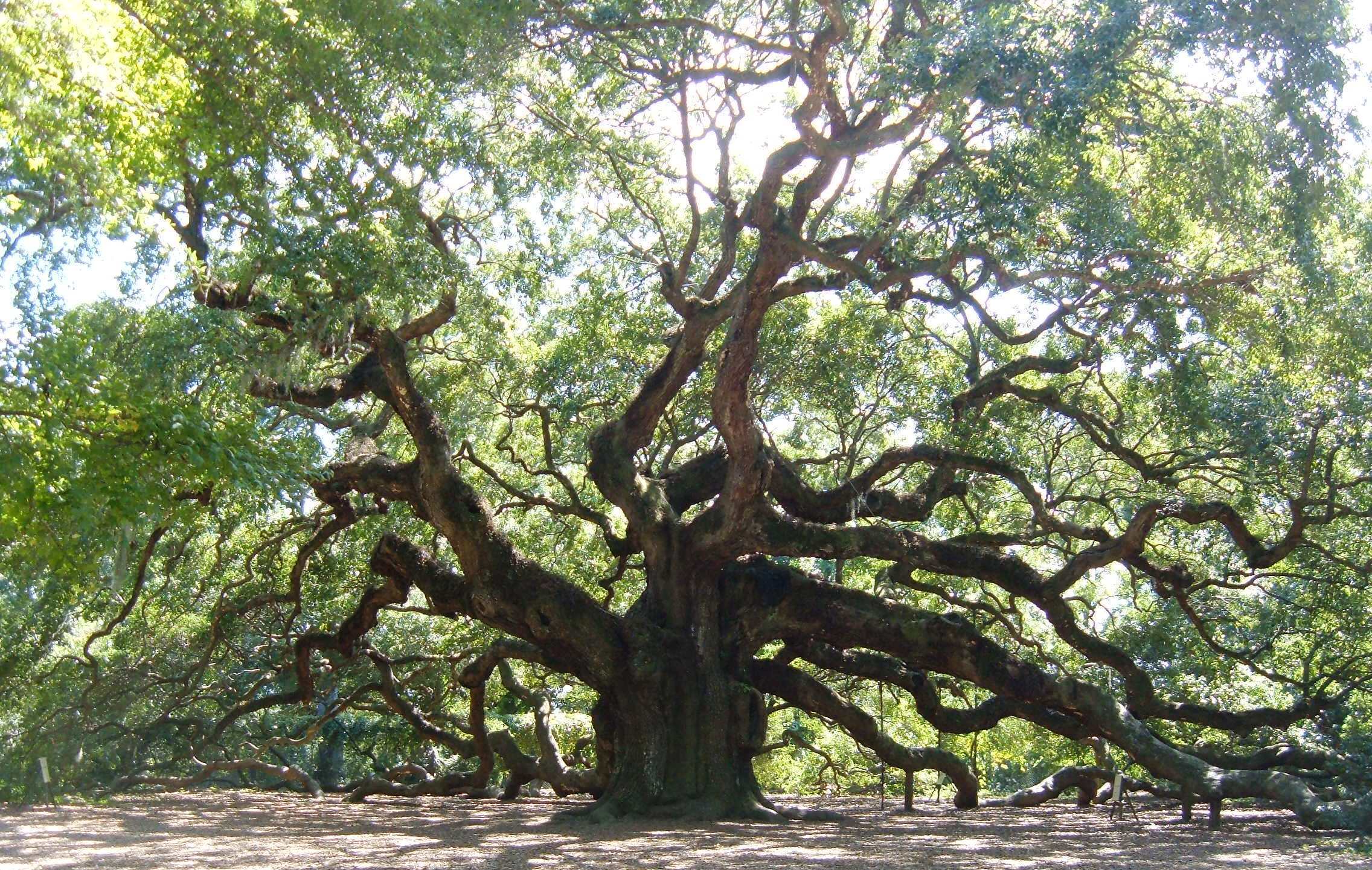 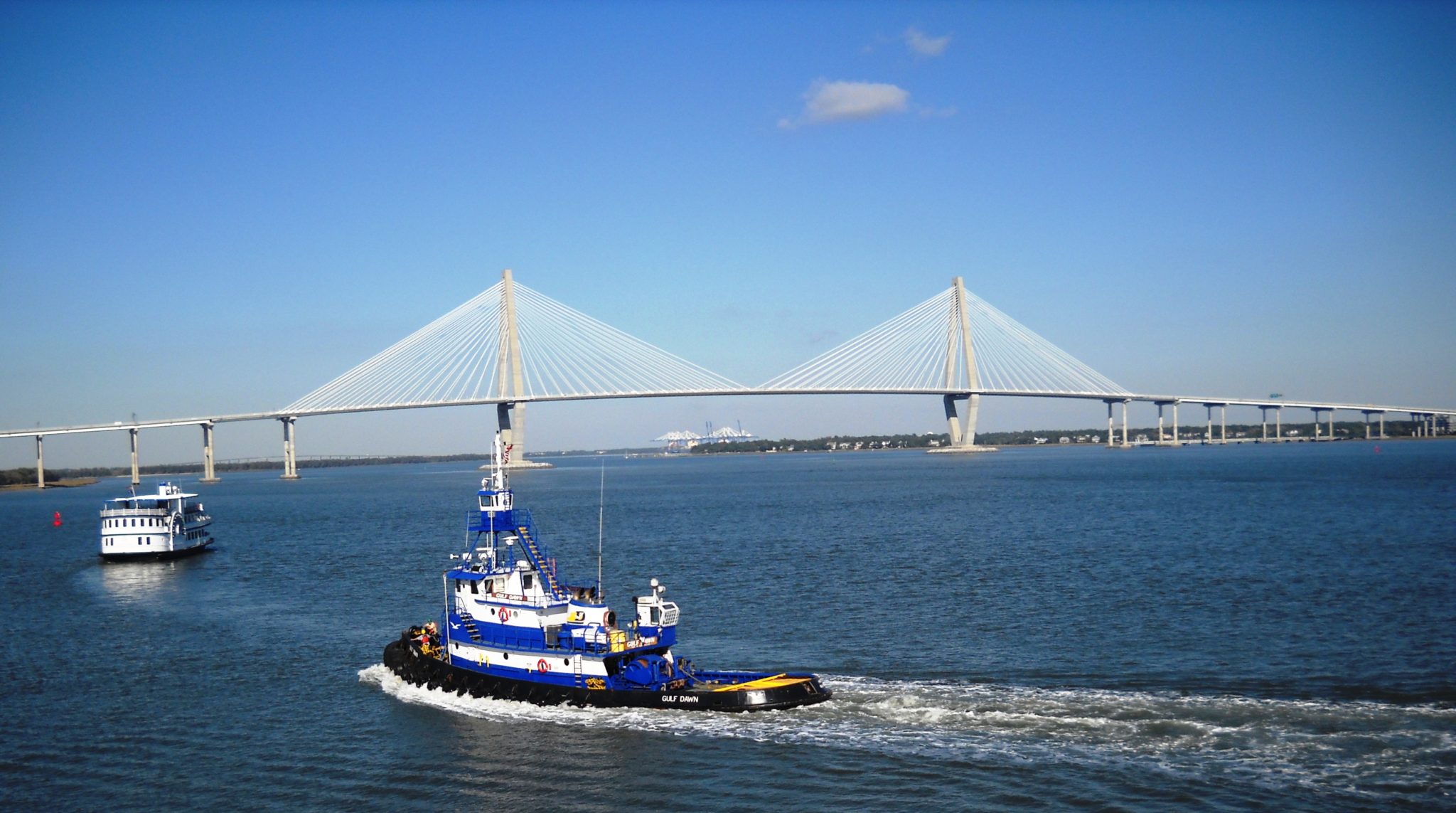 A City of Churches

The city of Charleston itself is known as The Holy City due to the prominence of churches on the low-rise cityscape, particularly the numerous steeples which dot the city’s skyline, and for the fact that it was the only city in the original thirteen colonies to provide religious tolerance to the French Huguenot Church. In fact, it is still the only city in the U.S. with such a church. Yet another draw to the Charleston area is the delightful people and their inviting southern hospitality. America’s most-published etiquette expert, Marjabelle Young Stewart, has recognized the city since 1995 as the “best-mannered” city in the U.S. The city of Charleston has also been voted the best city to visit by Conde Naste multiple times.

Whether you enjoy superb local restaurants and shopping or remarkable cultural events and festivals there is something to offer everyone. The Spoleto festival, for example, is a 17-day annual Charleston cultural event held in the spring which includes everything from musical, theatrical, and dance performances, to incredible art exhibits. There are also the Southeastern Wildlife Expo, Cooper River Bridge Run, and prestigious Family Circle Tennis Tournament to name a few. 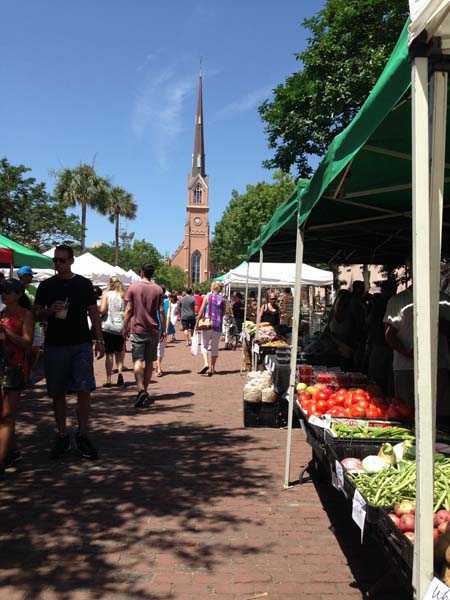 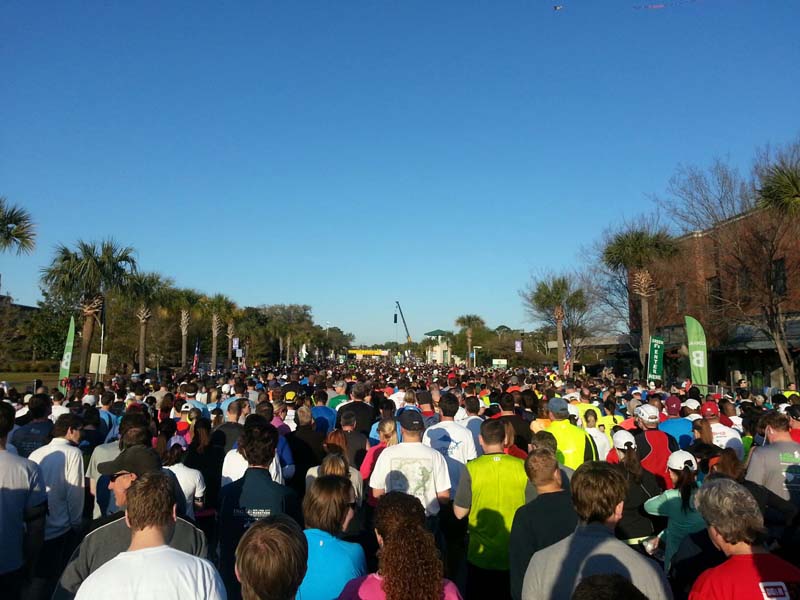 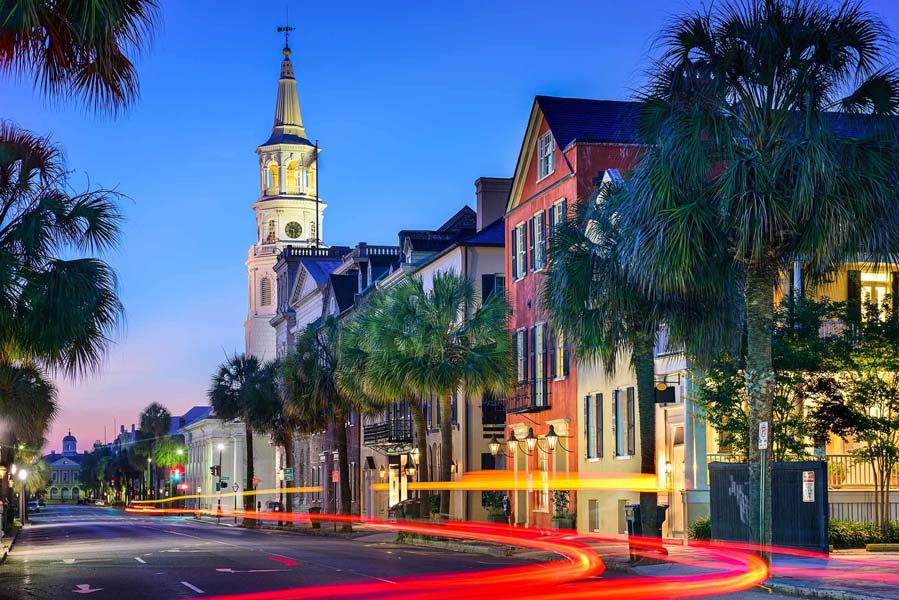 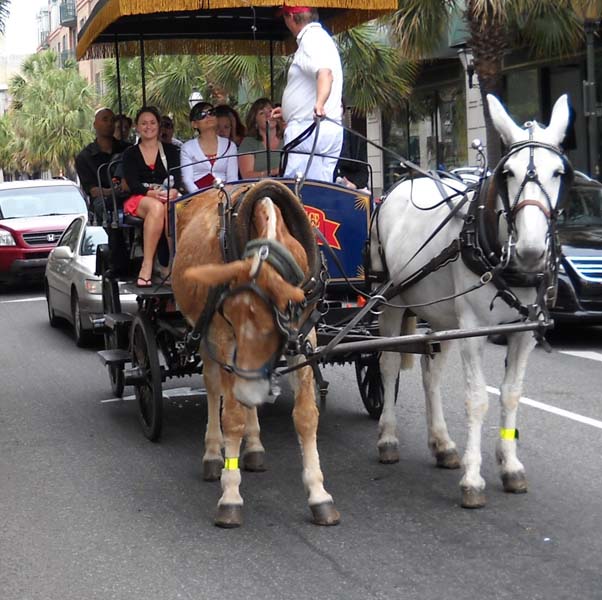 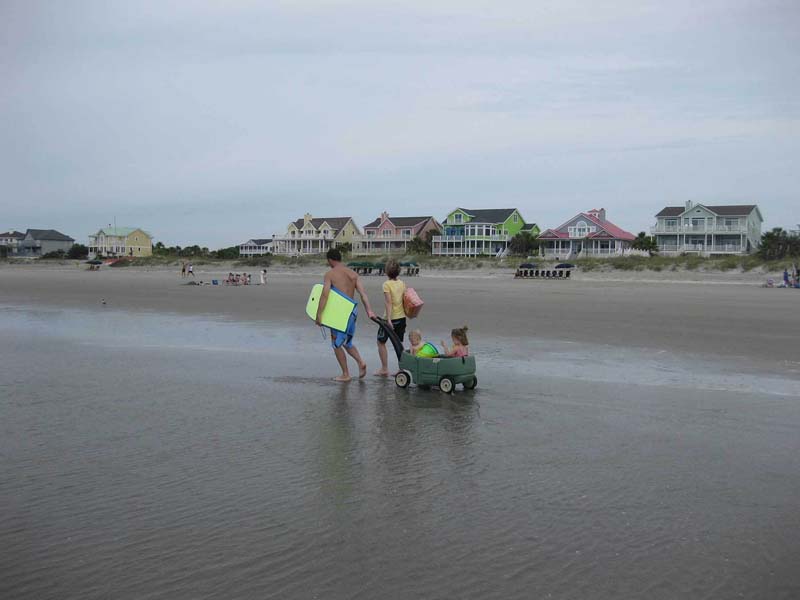 Scroll through the Guide To Charleston PDF below 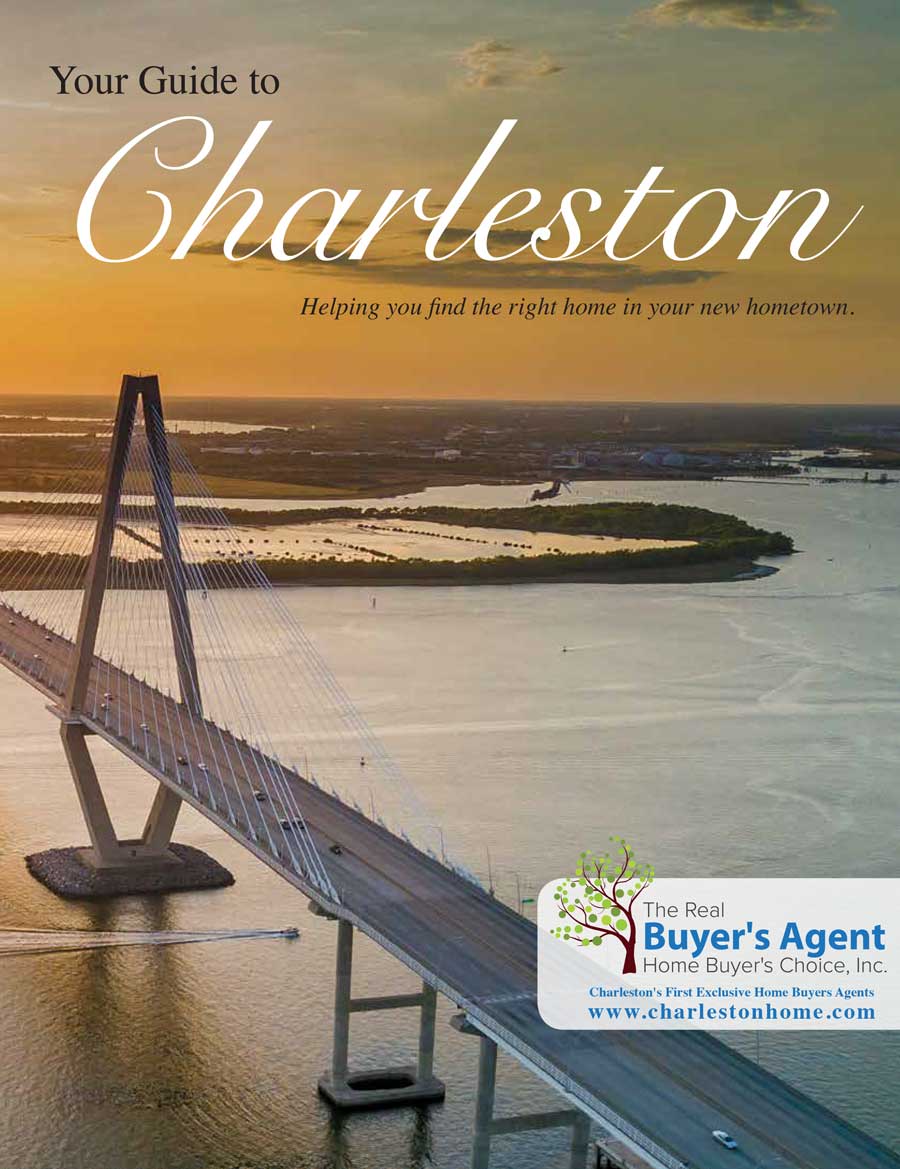 Charleston has also grown economically. It is a very important port city, boasting the second largest container seaport on the East Coast and the fourth largest container seaport in North America. Charleston is also becoming a prime location for technology jobs and corporations, such as Google, Boeing, Benefitfocus, Blackbaud and Volvo. In the downtown area, the medical district is experiencing rapid growth of biotechnology and medical research coupled with substantial expansions of hospital facilities at the Medical University of South Carolina (MUSC) and Roper Hospital.

Taxes- In general, takes are broken down into two brackets. Second homes and investment property are taxed at 6% and primary residents are taxed at 4%. To be eligible for the 4% rate you must qualify and be approved for the 4% Legal Residence exemption. Primary residents also receive some additional tax credits that further reduce your tax bill such as the property tax relief credit, which discounts the school operating tax from your tax bill. Additionally, if you are over 65 years of age, or certified totally and permanently disabled or blind, you may qualify for the Homestead Exemption. Up to the first $50,000 of your home’s appraised value could be totally exempt from taxes.

Want to know more about the Charleston Area?